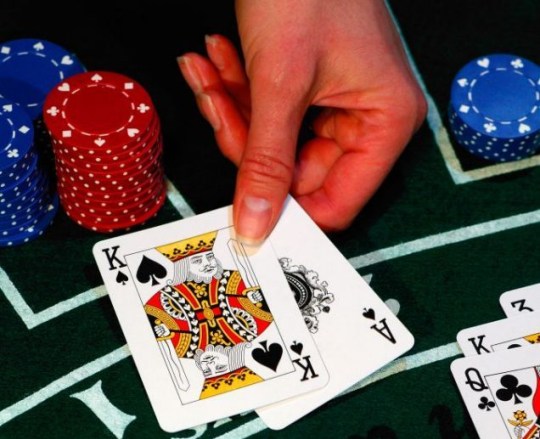 WPT has seasons and those are televised carefully so people can learn about it and they can gain more knowledge related to Poker from players. WPT has been televised for long time and behind the show, you will know many professional people who really understand about Poker so they are not amateurs who can’t give comments and analysis. Shana Hiatt for example, she was the show host and also reporter in the 3 seasons of WPT in the beginning. Not all people can be the reporter because they should have knowledge on this game.

WPT Poker in History during Broadcasting

After Shana Hiatt resigned from WPT show, her position was replaced with Courtney Friel for the 4th season but on the 5th season, the reporter was changed again to Sabina Gadecki. Entering the season 6, Kimberly Lansing and Layla Kayleigh took the position to become Poker reporter. However, on the 7th season, it was Amanda Leatherman who hosted the game. Meanwhile, Kimberly Lansing made her comeback for the 9th and 10th season. Perhaps you are so curious why the reporter should be female.

You all know if this game relates to beautiful women and to make people watch it more and more without getting bored, the reporters must be female in sexy and beautiful body. Before Fox Sports becomes the main channel for broadcasting, Travel Channel was the first broadcaster for WPT in 2003.

The debut of this tournament happened in 2004 and NBC became the broadcaster featuring “Battle of Champions” event and this Poker show showed against Syper Bowl XXXVIII which was covered by CBS channel.